You’re probably wondering what kind of person is the man, who managed to raise the tallest twins in the world? Well, it’s the one and only – our papa Jan, who just turned 65!

Jan is as famous as us wherever he goes. His neighbours call him „Commander“ and he lives up to his reputation. Somebody placed their car in the wrong spot? He tells them to move it. Threw a trash on the street instead of the bin? Pick it up and place it where it should be. That‘s a man for you. He has a funny side aswell – a proof of that is every single time he‘s in the local shop. The girls behind the counter can‘t get enough of his jokes and he‘s always loud, so everyone knows Jan‘s there. This is how we became the way we are now. When we were young, he wasn‘t very strict, but he was just and always mixed up some laughter in education.

Anyway, the man is as strong as his craft and you can tell that he‘s one of the best. He spent his life working as a woodworker. He built churches, houses and whatnot. The work required precision, strenghth(strength?) and immagination (imagination?), all of which he had and has succesfully taught us.

Now, Jan turned 65 and his only birthday wish is for us to retire so he could spend days just fishing with his sons. Isn‘t that a bit egoistic? But we promise, we will consider his wish!

We are becoming TV-famous
Read more 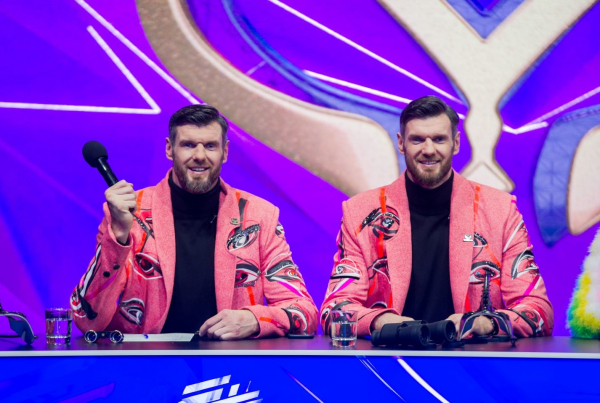 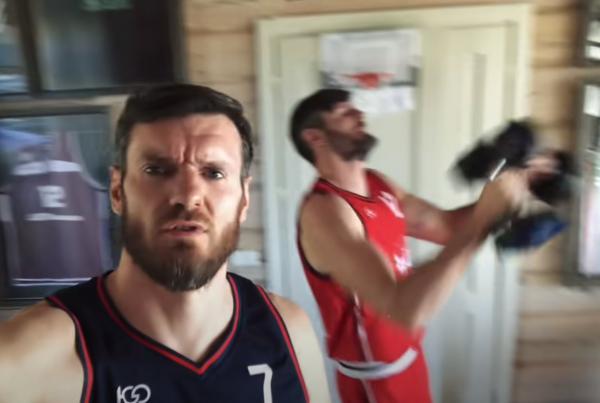