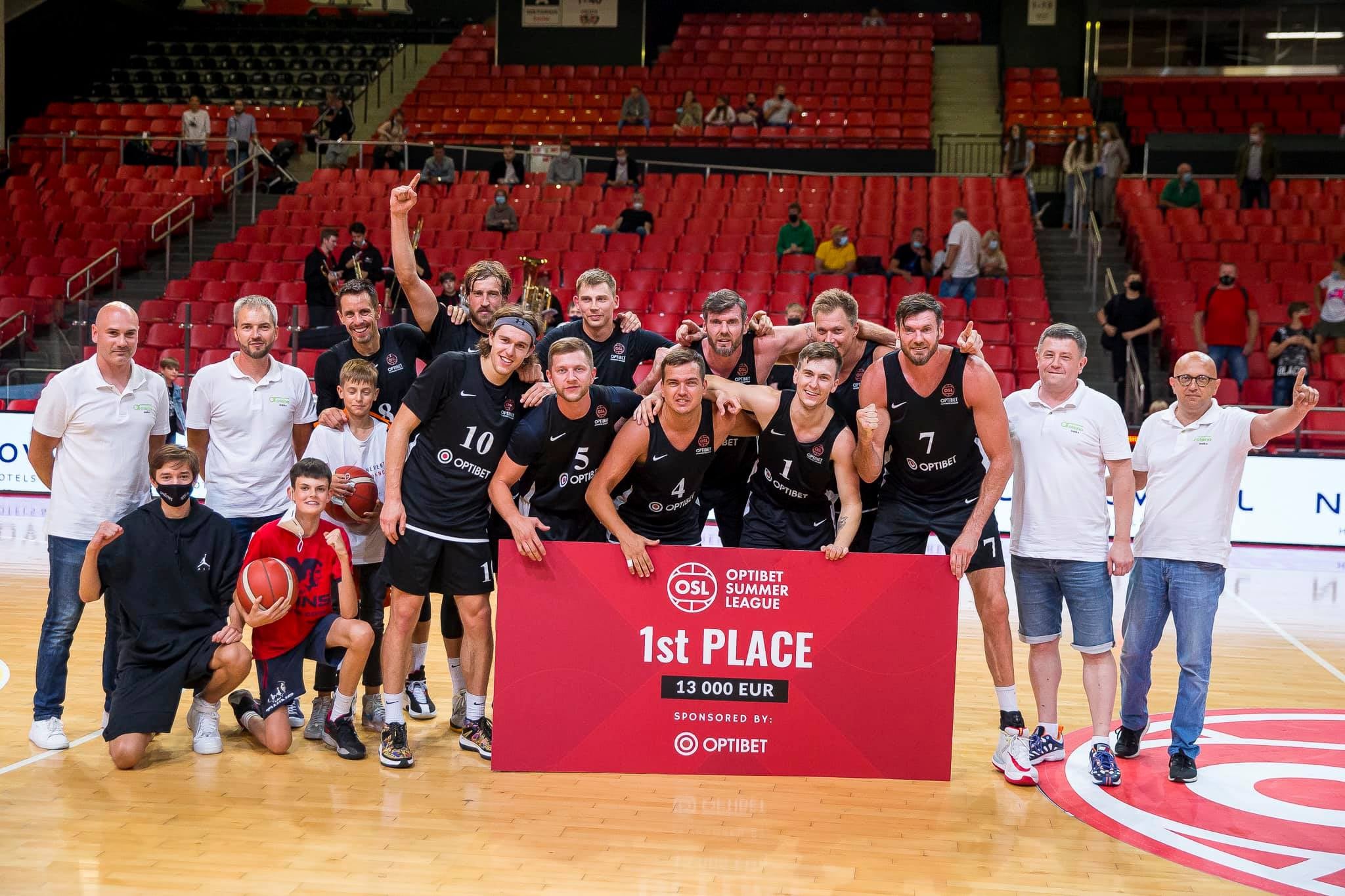 WE ARE THE CHAMPIONS OF OPTIBET SUMMER LEAGUE!

WE ARE THE CHAMPIONS OF OPTIBET SUMMER LEAGUE!

Weee are the champions… Of the world! Ok, let’s not brag too much, it’s not what the nice guys do. This time, the tallest twins in the world became the champions of… the Optibet Summer League! Hoop hoop hooray!

Optibet Summer League is a summer basketball tournament that has no analogues in Lithuania. It was held for the second time this year and took place in JEEP Arena in Vilnius. The main idea of the league was to invite professional athletes from Lithuania and abroad and let them form their own teams.

Luckily, our partners in crime were the coolest, the youngest and the strongest and LavTwins, the old dinosaurs, had to do pretty much nothing in the basketball court. Sure, we’re kidding a bit (there’s a grain of truth in every joke, though), but seriously, we’re super grateful to our amazing team members, the coach and the organizers of Optibet Summer League! We’re also eternally thankful to all our fans, who have been supporting us throughout this journey, you are the very best!

And now, let’s raise our (non-alcoholic) beer mugs to the many more victories that will come! 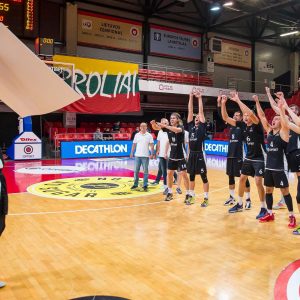 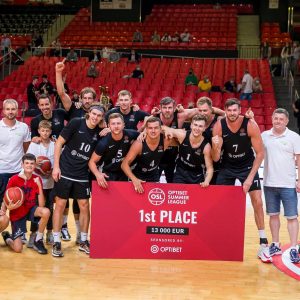 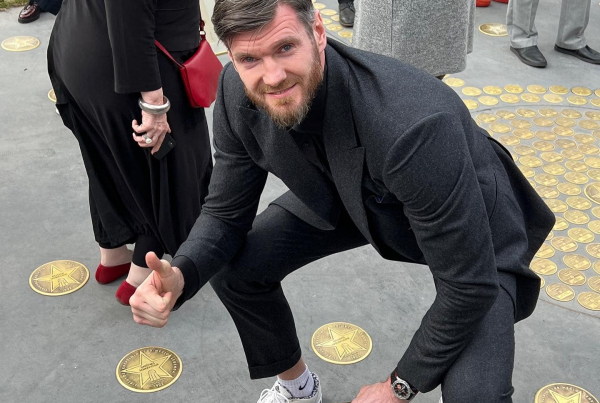 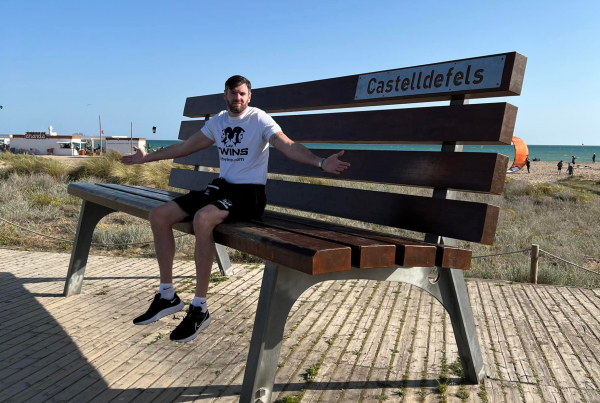 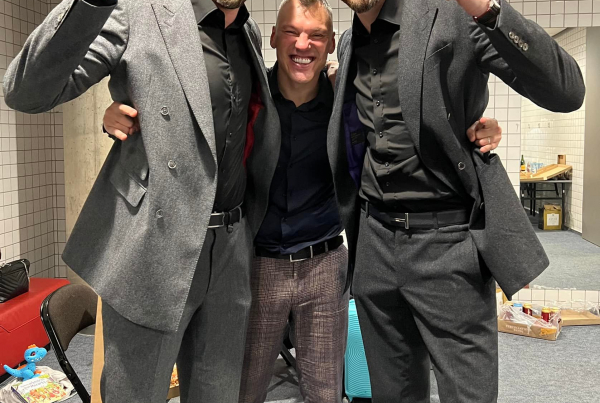